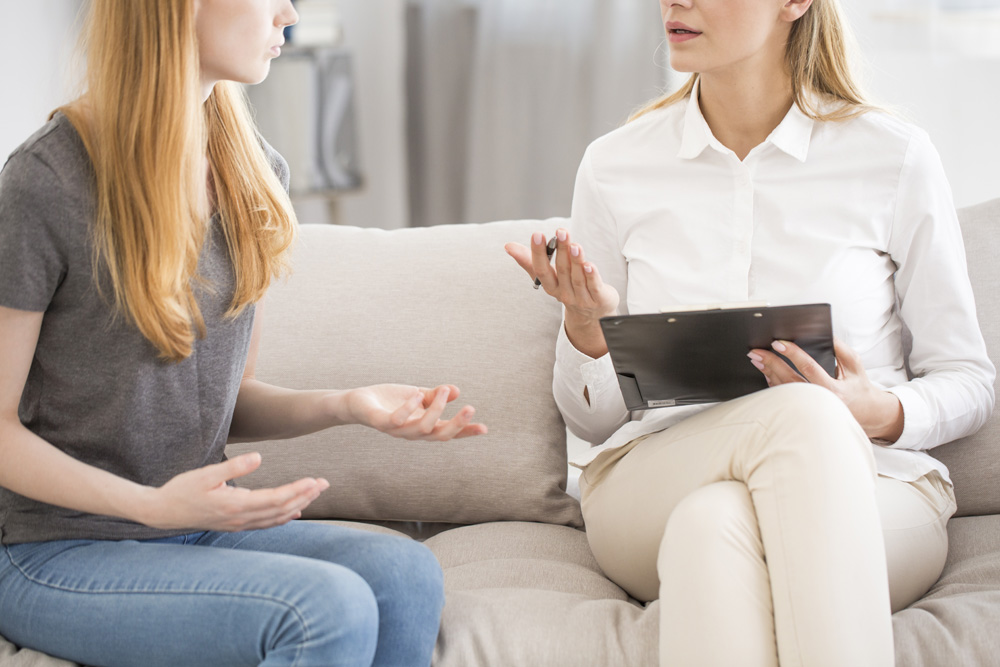 Often, when thinking about Tourette’s, one might picture what has been popularized in television or movies - that people with the syndrome have verbal outbursts. While this is possible in someone with Tourette’s, this image is not all that common. Tourettes can cause an individual to make sudden, brief unwanted movements and sounds of any kind. If you feel an urge for such actions and are accompanied by a sense of relief afterward, you may suffer from Tourette’s syndrome.

What is Tourette's syndrome?

Tourette’s is a neurological disorder that affects an estimated 200,000 children and adults in the United States. Tourette’s is characterized by repetitive, rapid movements or vocal sounds that can embarrass and affect one’s performance in school, work, and social settings. There are two types of tics associated with Tourette’s syndrome:

What are Motor tics?

What are Vocal tics?

Although the direct cause of Tourette’s syndrome has not yet been determined, many researchers speculate that the disorder is caused by a combination of genetic and environmental factors. Differences in certain brain regions, such as the basal ganglia, may affect neurotransmitters like dopamine and serotonin and play a role in individuals with Tourette's.

What are the symptoms of Tourette's syndrome?

Tourette’s is indicated by abnormal movements or sounds that can affect a person’s quality of life. The frequency and intensity of symptoms can vary by person. When the disorder itself is active, symptoms can include compulsive behavior, involuntary movements, and anxiety.

When do people develop Tourette's syndrome?

Tics most commonly develop during childhood, between ages 2 and 15. Tics that begin after the age of 18 are not considered symptoms of Tourette’s syndrome.

How is Tourette's syndrome diagnosed?

Although there's no specific test that can diagnose Tourette syndrome, the diagnosis is based on the history of your signs and symptoms.

How do I get tested for Tourette's syndrome?

If you or your child has one or more symptoms of Tourette’s, the first step to being diagnosed is to visit a medical professional or neurologist. Tell your doctor what signs you have noticed, and ask them for guidance and next steps. After evaluating your symptoms and medical history, your doctor may order several neuroimaging tests, such as magnetic resonance imaging (MRI) or computerized tomography (CT), to rule out other conditions that might be mistaken with Tourette’s syndrome.

How to treat Tourette's syndrome?

How can I get diagnosed and treated for Tourette's syndrome?

Although there is no direct cure for Tourette’s syndrome, there are numerous ways to receive help as research leads to safer, more innovative treatments. If you believe someone you love or know may suffer from Tourette’s, alert them of your concerns immediately. Seek medical attention from a medical professional at TeleMed2U and consult virtually with a neurologist, all from the comfort of your home.