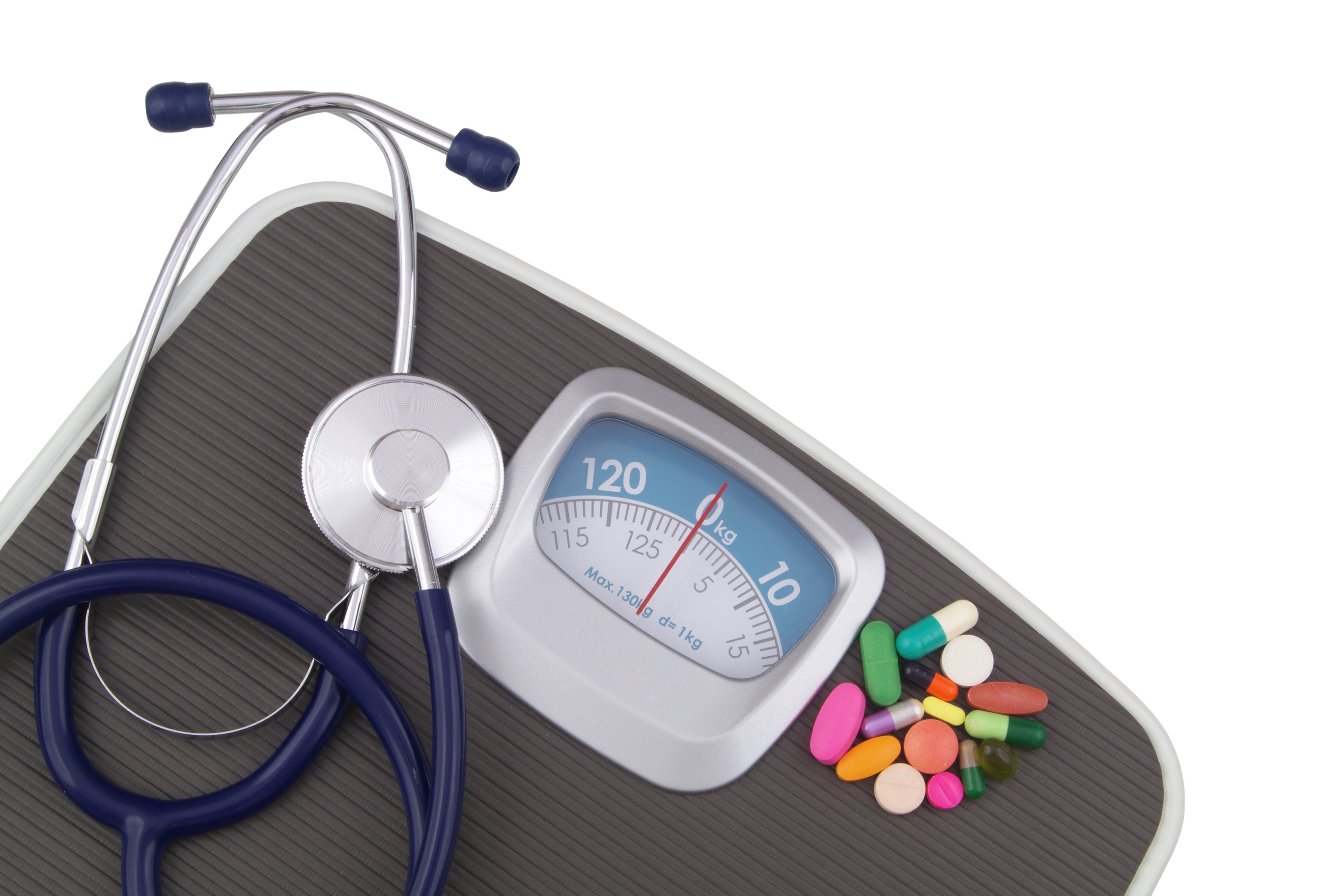 What are metabolic abnormalities?

A metabolic abnormality can occur if your body’s normal metabolic process is disrupted, or fails to function properly. It can happen if you have a deficiency or absence of hormones or enzymes. They are required for metabolism’s chemical process to work normally. Without them, your body will have too much or too little of the substances you need to live.

Metabolism is how your body converts food and beverages into energy and gets rid of water and wastes. The energy conversion happens through a process of chemical reactions. These reactions let your body use energy for fuel immediately or store it for future use. Your body needs energy constantly for brain activity, blood circulation, breathing, repairing cells and physical activity.

Are there different types of metabolic abnormalities?

There are hundreds of metabolic abnormalities, disorders and diseases. The most common metabolic disease is type 2 diabetes.

Other metabolic abnormalities include:

Metabolic abnormalities can be caused by your genetics (inherited), or by behaviors that affect your metabolism (acquired). A gene that controls how your body makes a chemical or enzyme or accomplishes a specific metabolic process, can be altered (mutated). This genetic change can be passed down from your parent(s), or it can happen on its own.

Acquired abnormalities can be caused by many behaviors, including:

What are metabolic abnormalities’ symptoms?

Symptoms vary according to the type of metabolic problem you have. Metabolic abnormalities can cause pain, organ damage, extreme fatigue and limited growth. Symptoms can happen suddenly or develop slowly. They can be triggered by illness, dehydration, poor nutrition or medications.

The more common symptoms of metabolic abnormalities include:

If any of the following life-threatening symptoms occur, call 911 or go to an emergency room immediately:

How are metabolic abnormalities diagnosed?

In infants, some metabolic disorders can be diagnosed at birth with routine screening tests.

In adults, your doctor or endocrinologist will start with a physical exam, including your symptoms, family history and lifestyle. Screening tests will be ordered to examine how your body handles amino acids, fat, glucose, and determine your metabolic rate (basal metabolism rate). A blood test, called a metabolic panel, may be included to diagnose the specific abnormality you have.

What are the treatment options for metabolic abnormalities?

Metabolic abnormalities require treatment to avoid severe damage or death. Treatment depends on the specific type of abnormality you have. Eating a special diet, replacing enzymes or chemicals, or removing toxic byproducts are several treatments.

Dr. Seigel is a board certified Endocrinologist. He completed his residency in internal medicine and fellowship in endocrinology, diabetes and metabolism at the University Of Pittsburgh Medical Center in 2011 and 2013.