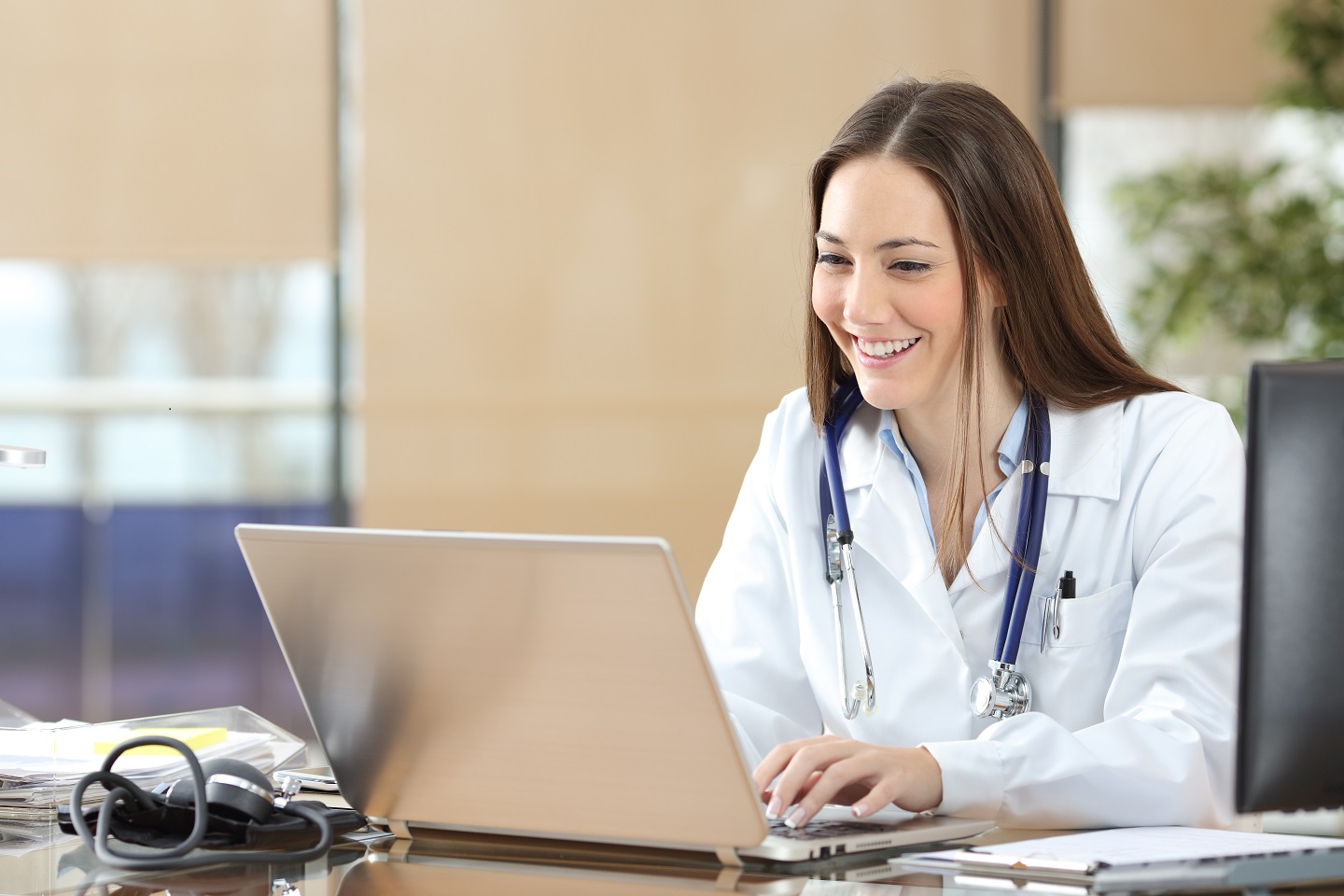 What is myasthenia gravis?

Myasthenia gravis (my-us-THEE-nee-uh GRAY-vis) is a chronic autoimmune, neuromuscular disease that causes muscles to become weak and quickly fatigued. Myasthenia gravis (MG) affects muscles that control the eyes, mouth, throat, arms and legs. It can cause problems with swallowing and breathing. These symptoms occur because of the breakdown in normal communication between muscles and nerves.

MG can affect men and women of all racial and ethnic groups, and of all ages. Early diagnosis and treatment can help control symptoms, improve quality of life, and provide a normal life expectancy. MG diagnosis is often missed or delayed because other conditions have similar symptoms.

Relatively rare, an estimated 20 people in 100,000 will develop MG. However, that number is probably much higher because MG is underdiagnosed. More women used to be affected, compared to men, but that is changing. As the United States population ages, the average age at onset continues to increase. Men are now more likely to develop MG than women.

The cause of MG is unknown. It is not contagious or inherited, but is an acquired immunological abnormality. There is no specific gene that causes MG. However, there are specific genes that regulate the immune system.

MG can occur when your body’s immune system produces antibodies that block or destroy receptor sites on muscles. As electrical impulses travel down a nerve, the nerve releases a neurotransmitter called acetylcholine that binds to receptor sites on the muscle. Neurotransmitters are chemicals that brain cells use to communicate with your muscles.  Normally, the acetylcholine activates the muscle and causes a muscle contraction. But MG blocks, alters, or destroys the muscle’s receptors and prevents muscle contractions. With fewer receptor sites available, your muscles receive fewer signals from nerves, resulting in muscle weakness.

About 3% of patients had a close relative with MG, suggesting a small direct genetic influence to developing MG. Additionally, there’s a temporary form of MG (neonatal myasthenia) that can develop in the fetus when the mother with MG passes antibodies to the fetus. With treatment, it resolves in a couple of months after birth.

The thymus gland, part of the immune system, may trigger or maintain the production of the antibodies that block the muscles’ receptor sites. Some people with MG have an abnormally large thymus gland, or have tumors on their thymus (thymomas). Thymomas are usually harmless, but occasionally become cancerous. The thymus gland may send incorrect instructions to developing immune cells, causing the immune system to attack its own cells, and produce acetylcholine receptor antibodies.

Although rare, children can develop congenital myasthenia. This is not an autoimmune disease but is caused by defective genes that can cause symptoms similar to MG.

What are the symptoms of myasthenia gravis?

MG symptoms can begin suddenly, and tend to get worse over the next few years after the disease begins. Symptoms can go through periods of flare-ups and remissions (easing of symptoms). Remissions are rarely permanent or complete. The level of muscle weakness varies a great deal among patients.

The chief symptom of MG is muscle weakness that gets worse after periods of activity, improving after a rest period. Other muscle-related symptoms can vary but may include:

Factors that may worsen MG symptoms include:

Almost always progressive, MG symptoms get worse with time. From the onset of the disease, it can progress in these ways:

How is myasthenia gravis diagnosed?

To confirm a MG diagnosis, your doctor will listen to your symptoms, and do physical and neurological exams to test reflexes, muscle strength, coordination and balance.

Other tests may include:

How is myasthenia gravis treated?

While there is no cure for MG, symptoms can be controlled. The goal of treatment is to increase, or at least stabilize, your muscles’ ability to function normally, and prevent swallowing and breathing problems. By improving muscle strength, most patients can lead normal lives. Severe cases may require help with breathing and eating.

Treatment for this lifelong condition will depend on your age, gender, overall health, medical history, the extent of your MG, and if you can tolerate specific medications.

Therapies to improve muscle strength include:

Self-care can help with symptoms, such as: