Get professional treatment for OCD online 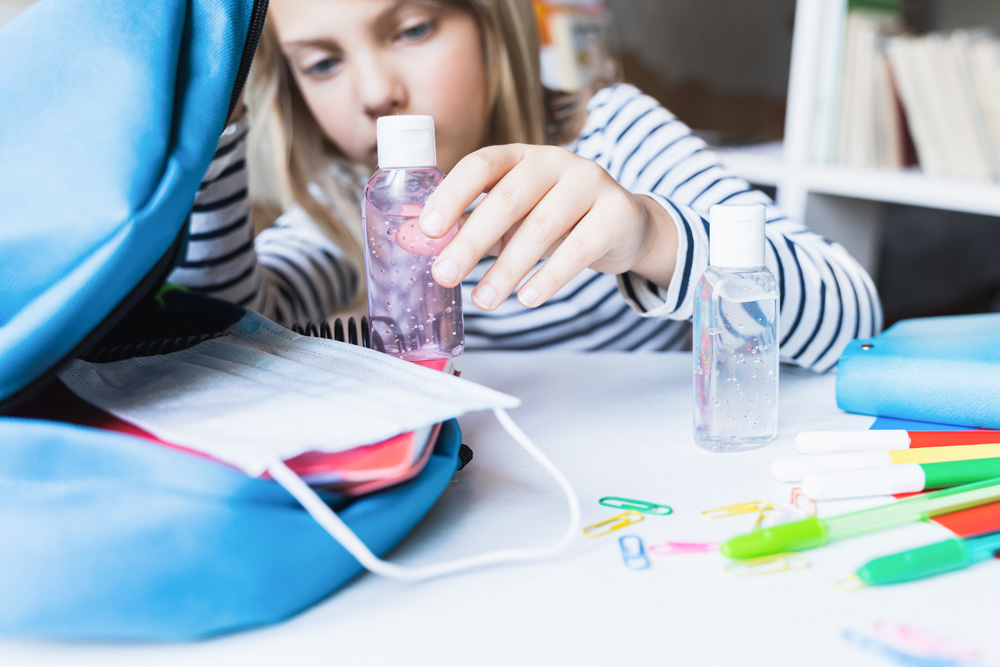 Obsessive-compulsive disorder, frequently abbreviated as OCD, is a mental disorder involving recurrent obsessions that drive certain compulsions. Obsessions can include intrusive thoughts or sensations, while compulsions can manifest as repetitive behaviors, although each individual will display slightly different symptoms.

It’s important to note that even those without OCD may display negative thoughts or repetitive behaviors. But for those with OCD, thoughts and behaviors are consistent and interfere with a person’s daily life. That’s why it’s essential to seek treatment if you are in the 2-3% of the adult population that suffers from OCD.

Is OCD related to other conditions (anxiety, Tourette’s, bipolar, etc.)?

The only condition experts believe relates closely to OCD is body dysmorphic disorder. All other related conditions, such as Tourette’s Syndrome and trichotillomania, are considered separate conditions. However, many people with OCD are comorbid with these and other ailments, meaning they are diagnosed with OCD as well as one or more conditions. In fact, over 90% of US adults with diagnosed OCD live with at least one other comorbid condition.

Who is at risk for OCD?

OCD symptoms usually begin to show in childhood, the teenage years, or early adulthood. The average age for diagnosis is around 19, but diagnoses into adulthood are not unheard of. Generally, the onset occurs earlier in boys than in girls. However, women are slightly more at risk than men.

Why does OCD develop?

While the precise causes of OCD remain unknown, risk factors include:

What are the types of OCD?

While there are no official subtypes of OCD, many people’s symptoms manifest under four main categories, which are:

What are the symptoms of OCD?

Because OCD affects both the brain and the body, we’ve divided OCD symptoms into two categories: obsessions and compulsions.

Many people with OCD are aware that their obsessive thoughts or mental images are unreasonable. However, some may not be. The difficulty is that the person’s distress cannot be resolved through traditional paths of logic. Therefore, many people try to distract themselves from their OCD-based obsessions, examples of which may include:

Compulsions arise as a response to obsessions. In an attempt to reduce the stress built up around an obsession, compulsions can serve as a makeshift outlet. They may relate to the obsession itself, or they could be entirely unrelated. If an individual has a severe case of OCD, their rituals may take up a substantially large part of their day, hampering their ability to lead a normal life. Examples of common compulsions include:

How does OCD affect daily life?

OCD affects different individuals in different ways. Some people with OCD may be able to manage their daily lives and routines with little interference. Others may spend hours each day preoccupied with symptoms, and their family, relationships, health, and work-life may suffer.

Research by the World Health Organization has established that about half of all OCD cases are debilitating enough to be classified as severe. This makes it one of the most disabling illnesses in the world, which can cause reduced quality of life, lower financial earnings, and more. Fortunately, with proper diagnosis and treatment, many patients are able to find relief from their worst symptoms.

How is OCD diagnosed?

A trained therapist or mental health professional can diagnose OCD. Because most people with OCD are comorbid with one or more conditions, diagnosis can sometimes be a challenge. That’s why it’s especially important to see a provider you trust, as OCD is also a disorder whose symptoms overlap with several other illnesses. When you visit a therapist for an OCD evaluation, they’ll be looking for three things to confirm your diagnosis:

If your mental health professional finds that the answer to these three questions is a “yes,” they can officially diagnose you with OCD. Once you’ve been diagnosed, you can begin to explore treatment options to ease your symptoms and allow you to resume normal daily functioning.

What treatment is available for OCD?

There are a few different treatment options available for OCD. You’ll work with your mental health provider to determine which option(s) work for you, but some of the most common are:

Can OCD be cured?

With proper treatment, those with OCD may notice an increased level of functioning and higher satisfaction with daily life. By working with a skilled mental health professional, you can drastically decrease your OCD symptoms and resume an enjoyable daily routine.

What Is Obsessive-Compulsive Disorder? https://www.psychiatry.org/patients-families/ocd/what-is-obsessive-compulsive-disorder