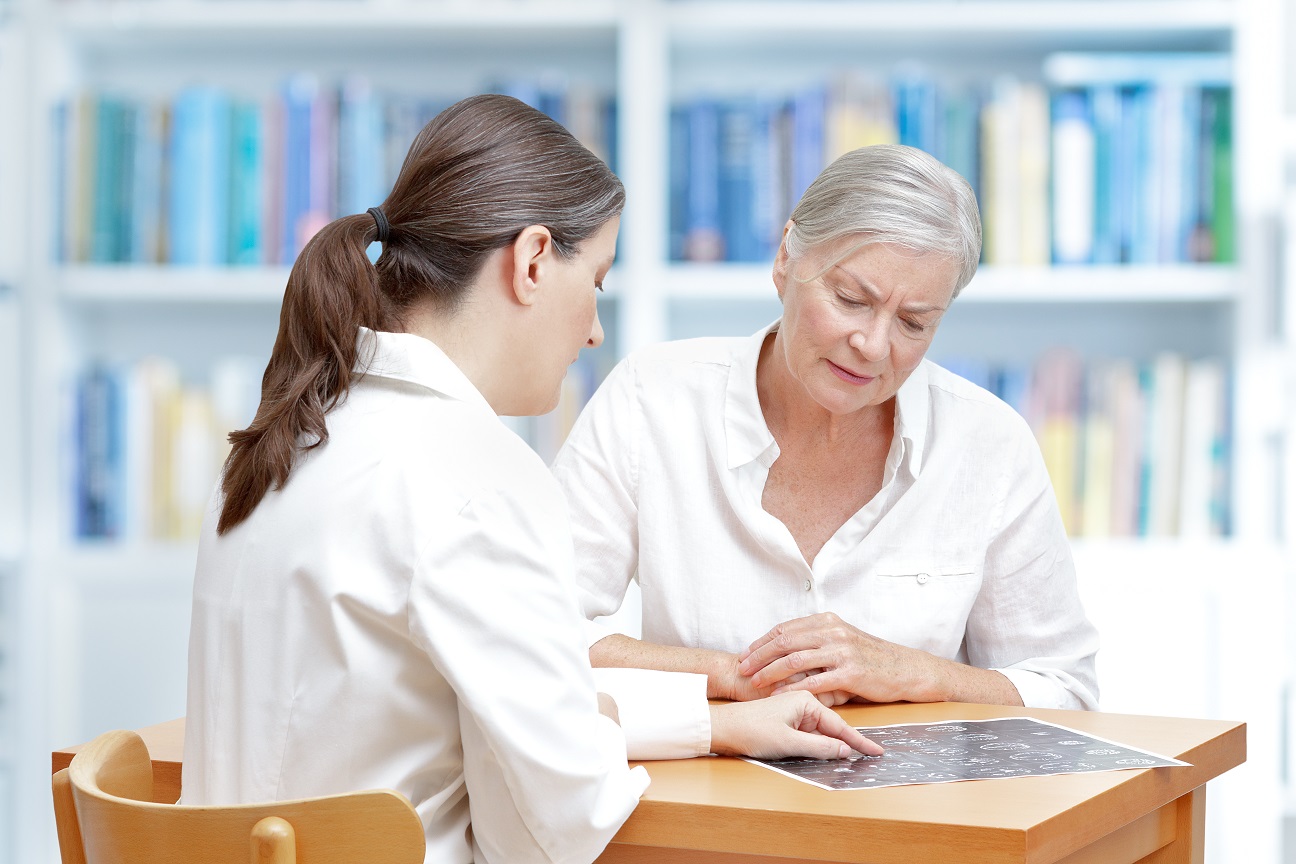 What are epilepsy and seizures?

Epilepsy is a disease of the central nervous system that causes abnormal brain activity, which in turn can cause seizures or periods of unusual behavior, sensations and sometimes loss of awareness. Almost 5% of the United States population will develop epilepsy.

Anyone can develop epilepsy and not all seizures mean you have epilepsy. Seizures can be mild, such as a blank stare for a few seconds. Other seizures can be very severe, with symptoms lasting a day or so. Treatment with medications helps most people; some people grow out of their seizures as they age.

The current definition of epilepsy disease indicates a person has epilepsy if they have any of the following conditions:

Why should I worry about epilepsy and seizures?

Having epilepsy and seizures affects your safety, relationships, work, ability to legally drive, and virtually every aspect of your life. Uncontrolled seizures can cause brain damage, memory loss and other problems. If you fall during a seizure, you may injure your head or break bones. If you’re bathing or swimming and have a seizure, you’re 19 times more likely to drown. Most states have driver restrictions related to drivers who have seizures.

The public’s fear and misunderstanding about epilepsy and seizures often cause the most anguish for people with epilepsy. This contributes to problems with emotional and mental health, especially depression, anxiety and suicidal thoughts.

People with epilepsy also have a small risk (1%) of sudden unexpected death, usually because of heart or respiratory conditions. The risk of sudden death from a seizure is greater with severe epilepsy that isn’t controlled by medication.

For about half the people who have epilepsy there is no known cause. For the other half, the cause can be:

Who’s most at risk for developing epilepsy?

Certain factors can increase your risk of developing epilepsy:

What are the symptoms of epilepsy and seizures?

Sometimes called an electrical storm in the brain, seizures are caused by abnormal brain activity and can affect any activity that the brain processes. Although seizures can affect any part of the body, the exact location of the electrical event, the amount of brain affected, and how long it lasts determine the seizure’s impact on the patient.

Seizure signs and symptoms can include:

Many people with epilepsy have a trigger that occurs before their seizures. A trigger occurs fairly consistently and happens more often than just by chance. It’s helpful for patients to identify their triggers and let their family and work colleagues know what they are. This helps others know how to protect and help you during a seizure. Reflex epilepsy causes seizures in response to a specific trigger, such as flashing lights, noises or other stimuli. By knowing your triggers, you can find ways to avoid them or lessen their impact.

Try these suggestions to help identify your triggers. With every seizure, be sure to:

What happens in the brain during a seizure?

Seizures are not a disease, but a symptom of many different diseases and disorders. The brain produces electrical activity that is caused by chemical changes in the brain’s nerve cells. Brain cells can start or stop other brain cells from sending messages. During a seizure, there’s too much or too little activity, leaving the brain unbalanced. Chemical imbalances cause a surge in electrical activity that produces a seizure.

Are there different types of seizures?

Yes, seizures are classified based on where the abnormal brain activity begins. A focal seizure occurs in only one area of the brain; generalized seizures affect all areas of the brain.

Focal seizures that cause impaired awareness, also called complex partial seizure, can feel like being in a dream. You may not respond normally to your environment, and have repetitive movements such as chewing, swallowing, rubbing your hands, or walking in circles.

How is epilepsy diagnosed?

An accurate diagnosis helps determine the type of seizures and where they begin. This information helps you find effective treatment. Your doctor will review your symptoms, medical history and order tests. Your evaluation may include:

To look for brain abnormalities, you may have the following tests:

What are the treatment options for epilepsy?

Not all seizures are treated because some of them are very minor. Some patients do not want the side effects of medications. If you and your doctor decide to treat your seizures, it usually begins with medications. If the medications don’t control seizures, surgery or other treatments may be recommended.

If a person has been seizure-free for at least 10 years and has not taken any anti-seizure medication for the past five years, their epilepsy is considered resolved. That doesn’t guarantee that epilepsy won’t return, but the chances are small.