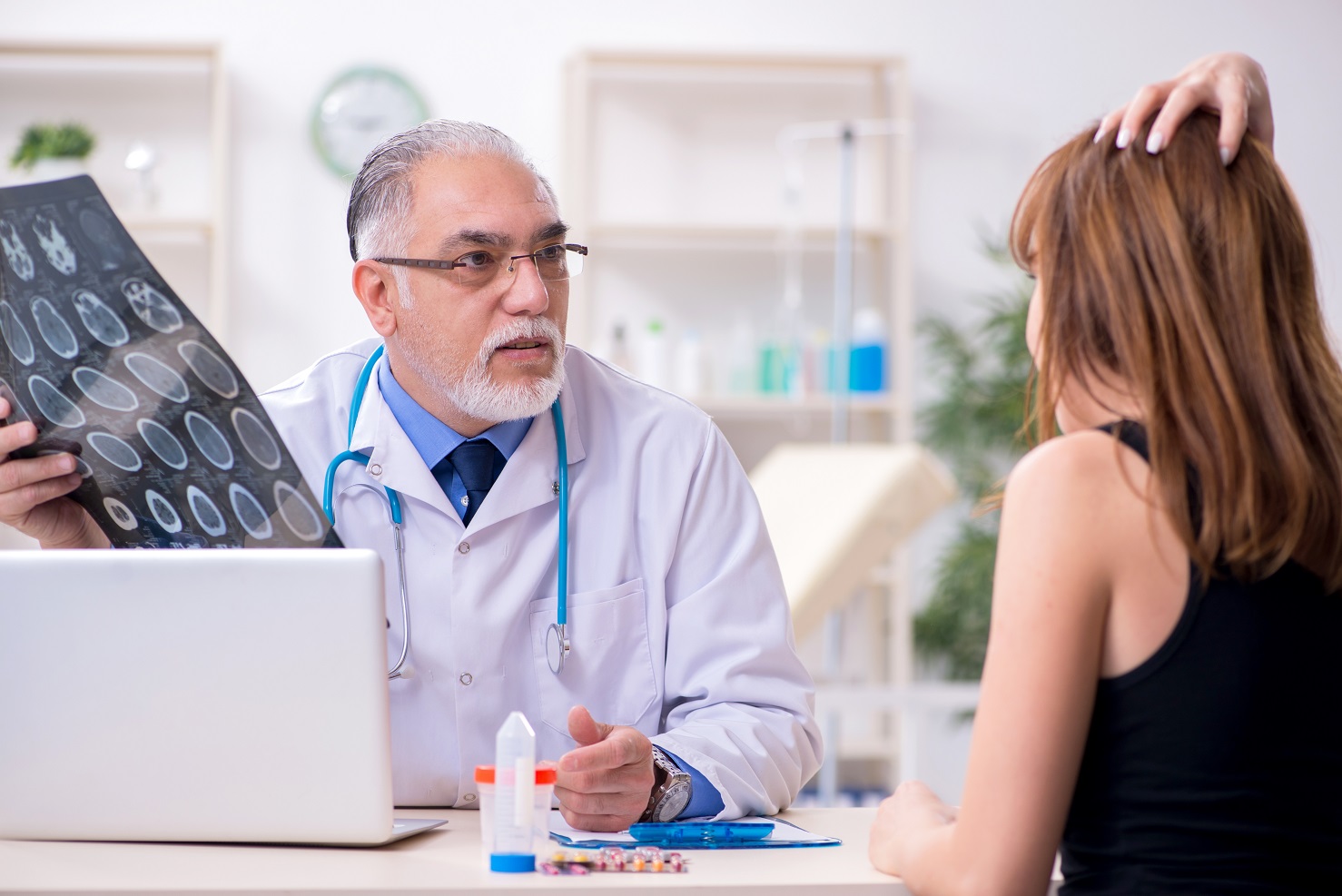 Encephalitis is an inflammation of the brain, caused by an infection or by the immune system attacking the brain in error. It’s a serious condition requiring timely diagnosis and prompt treatment to decrease the risk of complications becoming permanent, or causing death. Although diagnosis and treatment of encephalitis has improved a great deal, about 10% of patients still die from the disease.

There are several types of encephalitis with different causes, ranging from a viral infection (the most common cause) to an attack by the immune system. Encephalitis affects different people in very different ways. The severity of the disease varies from a mild case with flu-like symptoms to life-threatening symptoms such as seizures, loss of sensation and coordination, and mental confusion. Symptoms vary according to what areas of the brain are affected.

Both the acute stage and the recovery process can be overwhelming for patients and their families. About 25,000 Americans are hospitalized annually with encephalitis, and another 150,000+ have milder symptoms that don’t require acute hospital care.

The inflammation caused by encephalitis can be the result of an infection that invades brain tissue (infectious encephalitis), or by the immune system attacking the brain in error (post-infectious or autoimmune encephalitis).

Infectious encephalitis (also called primary encephalitis) is most often caused by a virus that directly infects the brain. The infection may be concentrated in one area or widespread. Symptoms develop within days to weeks. Some of the most common encephalitis-causing viruses include herpes simplex types 1 and 2, Epstein-Barr, varicella-zoster, enteroviruses, mosquito-borne viruses (West Nile, Japanese, La Crosse, St. Louis, Powassan, Zika, Chikungunya, and both Western and Eastern equine), and tick-borne viruses. Rabies virus infection causes rapid onset of encephalitis, although rabies is a rare cause in the United States (US).

Autoimmune encephalitis (also called secondary, or post-infection encephalitis) is the result of a faulty immune-system reaction to an infection in another part of the body. Instead of attacking only the cells causing the infection, the immune system also attacks healthy brain cells. These infections can result from a reactivation of a virus that became inactive after a previous illness. The reaction occurs (and symptoms develop) two to three weeks after the initial infection. Common childhood infections (measles, mumps, chickenpox, German measles) used to be fairly common causes of secondary encephalitis. Those cases are now rare in the US because of the availability of vaccinations for these diseases.

Who’s most at risk for encephalitis?

Although anyone can develop encephalitis, these factors can increase your risk:

What are the symptoms of encephalitis?

Most people with viral encephalitis have mild flu-like symptoms, such as fatigue, weakness, headache, fever, and muscle aches. Their illness lasts a few weeks with no long-term complications.

In more severe cases, symptoms can include partial paralysis in arms and legs, double vision, speech or hearing impairment, and a change in the level of consciousness, ranging from mild confusion or drowsiness, to loss of consciousness and coma. They can develop hours to days or weeks after the initial infection.

In infants and young children, symptoms may include:

Without treatment, encephalitis can cause complications that can last months or become permanent. Complications vary according to your age, cause of infection, severity of the inflammation, and how long before you received treatment. There may be lasting damage after recovery from the acute phase of encephalitis.

How is encephalitis diagnosed?

It’s very important to get an accurate diagnosis because encephalitis symptoms can resemble other conditions. Your doctor will take your medical history and do a physical exam. He or she will need to know about your vaccinations, recent infections, where you’ve traveled recently, and if you’ve recently had a tick bite.

Additional testing may include:

How is encephalitis treated?

Prompt treatment of the underlying cause of your encephalitis is essential to survive encephalitis. Treatment is sometimes started before a definite cause is found. You should seek immediate medical care if you have a severe headache, fever, and altered consciousness. You may be admitted to a hospital’s intensive care unit to monitor you for seizures, brain swelling, heart rhythm changes or respiratory failure.

Your treatment plan will depend on the underlying cause, your symptoms and how long you’ve had symptoms.

Mild encephalitis may be treated with bed rest, plenty of fluids, and anti-inflammatory medications such as acetaminophen, ibuprofen, or naproxen sodium for headache and fever. Mild cases of encephalitis are usually short and result in a full recovery.

Treatment for complications may require additional therapy. The brain takes much longer to recover from an injury than any other part of the body. Recovery can be a long and slow process and should not be rushed. It may require:

Encephalitis can be an invisible disability which affects not only the patient but their whole family. Emotional support for the whole family may be needed.

Can encephalitis be prevented?

To help prevent this potentially devastating disease, follow these recommendations: