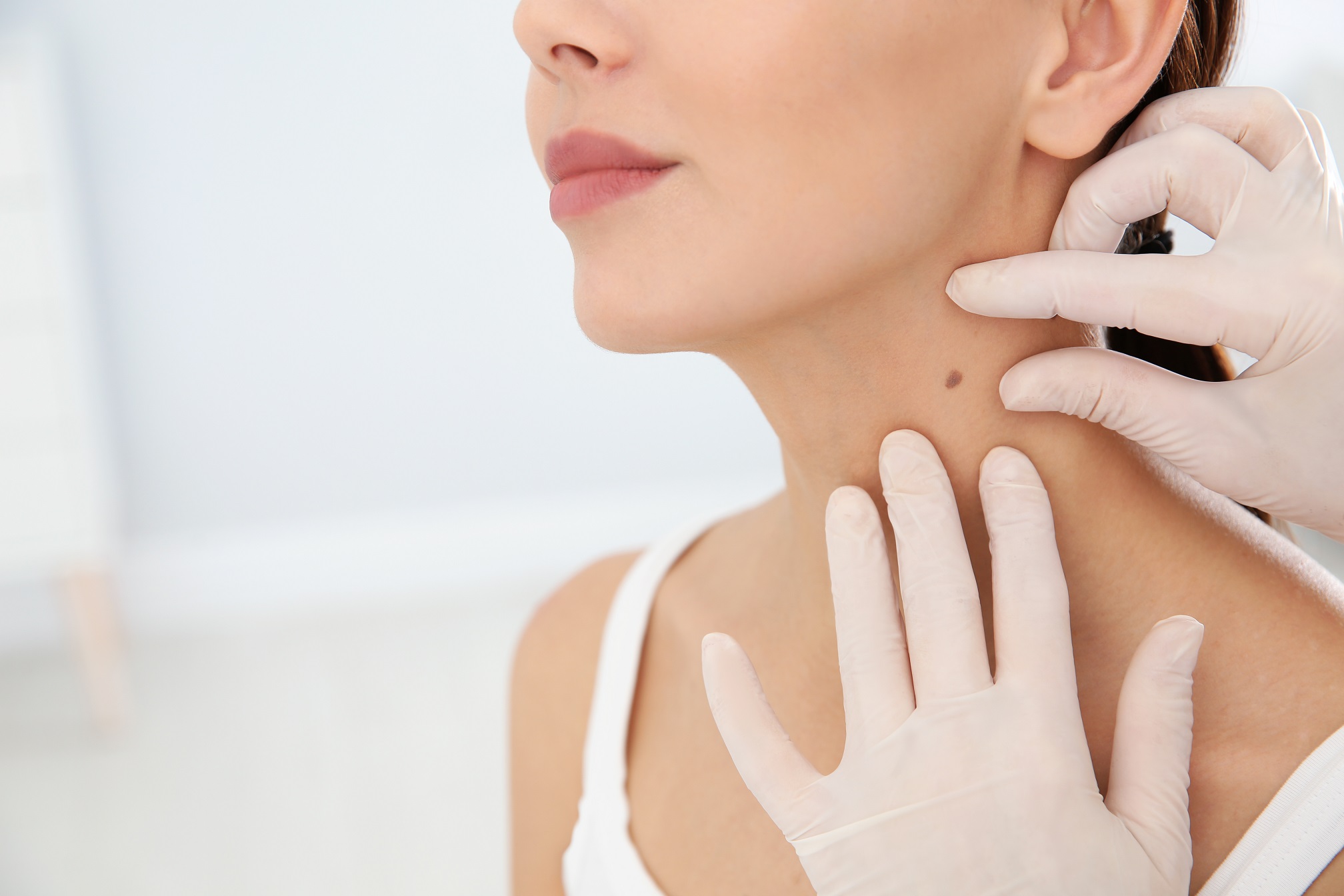 What is lichen planus?

Lichen planus is a chronic (long term) inflammatory condition that causes swelling and irritation, and an itchy rash on the skin or inside the mouth. It may be caused by the immune system mistakenly attacking the skin and mucous membranes. In the mouth, lichen planus can cause burning or sore mucus membranes. It can also develop on the scalp, nails, and genital area.

There is no cure and it is not contagious. Self-care treatment is usually all that is needed to control pain and itching. If it causes significant pain or itching, oral antihistamines and topical creams can be helpful. Severe cases can cause serious health problems.

What is oral lichen planus?

Oral lichen planus means the condition affects mucous membranes inside the mouth, or on the lips or tongue. White, lacy patches may form, or tissue can become red and swollen. Some people develop open, painful sores. It’s possible to have outbreaks on both the skin and inside the mouth. Also not contagious, oral lichen planus can be managed with self-care. Regular checkups, at least annually, are important because it increases the risk of mouth cancer.

Do I need to worry about lichen planus?

The cause is not known, but it may be an autoimmune disease, which causes the immune system to mistakenly attack the body. A rare type of lichen planus (familial bullous) runs in families.

It’s important to get an accurate diagnosis because other conditions can look like lichen planus. Diuretics, used to treat heart disease, and medicines that prevent malaria can cause a similar rash. Many people with a hepatitis C virus infection also have lichen planus. Although it’s very rare, a metal filling may be the cause or oral lichen planus. Replacing it with a non-metal filling usually stops the lichen planus.

Although anyone can develop lichen planus, it’s most common in middle-aged people. Women develop oral lichen planus more frequently than men. Certain conditions can trigger a lichen planus outbreak, including:

Oral lichen planus can be triggered by mouth injury, infections or something the person is allergic to such as dental materials. Stress can cause it to get worse or recur.

What are the symptoms of lichen planus?

Symptoms of lichen planus depend on where it develops.

In the mouth, lips or tongue it may cause:

On the skin, it forms reddish-purple, itchy, shiny, firm bumps or rash. Sometimes the flat-topped bumps have tiny white lines through them. Most people have a few bumps, but others have many, appearing on different parts of the body, over a period of a few weeks. Bumps are most likely to develop on wrists, forearms, lower back, legs, ankles, and sometimes in the genital area. As the bumps appear to heal, more bumps develop. After lichen planus heals, it can leave dark spots on the skin in the affected area.

Other symptoms may include:

In the genital area, and other areas with mucus membranes, red, eroded, burning, painful lesions can develop. Occasionally there may be white areas as well.

In the ears, lichen planus can lead to hearing loss if it is not treated.

On the scalp, it can cause patches of temporary or permanent hair loss, redness and irritation, bumps and scars after the area heals. However, it rarely occurs on the scalp.

Finger and toenails can be affected, although it’s rare. The result can be thin, split nails, ridges/grooves on the nails, and temporary or permanent loss of nails.

Eyes are rarely involved, but lichen planus on the mucous membranes of the eyes can cause scarring and blindness.
Esophagus is rarely affected, but it can become narrowed, or form tight, ringlike bands that make swallowing difficult.

How is lichen planus diagnosed?

Your dermatologist can diagnose lichen planus by examining the bumps, listening to your symptoms, and taking your health history. Laboratory tests may be needed to confirm the diagnosis. Lab tests may include a biopsy of the affected tissue, a Hepatitis C test, or allergy tests.

How is lichen planus treated?

Treatment for lichen planus focuses on healing the most severe sores and reducing pain and itching. Some cases clear up on their own, but it may take several months to two years. About 20% of people will have second or more outbreaks. The condition can come and go for years.

When it affects mucous membranes, it’s harder to treat successfully, and often recurs. Patients who require treatment may receive medications to help relieve pain, itching and help the skin heal. Some medications can cause side effects. It’s important that patients have the information needed to weigh the benefits against the negative side effects of treatment.

Oral lichen planus may be treated with numbing drops to provide temporary relief for painful areas. Corticosteroid, to reduce inflammation, may be prescribed as a mouthwash, ointment or gel that’s applied directly to mucus membranes; or as a pill or injection directly into the sore.

Dr. Siddiqui is the Chief Medical Officer at TeleMed2U responsible for clinical and technical program development as well as maintaining a thriving telemedicine practice in infectious diseases which includes specialized care of Hepatitis and HIV.