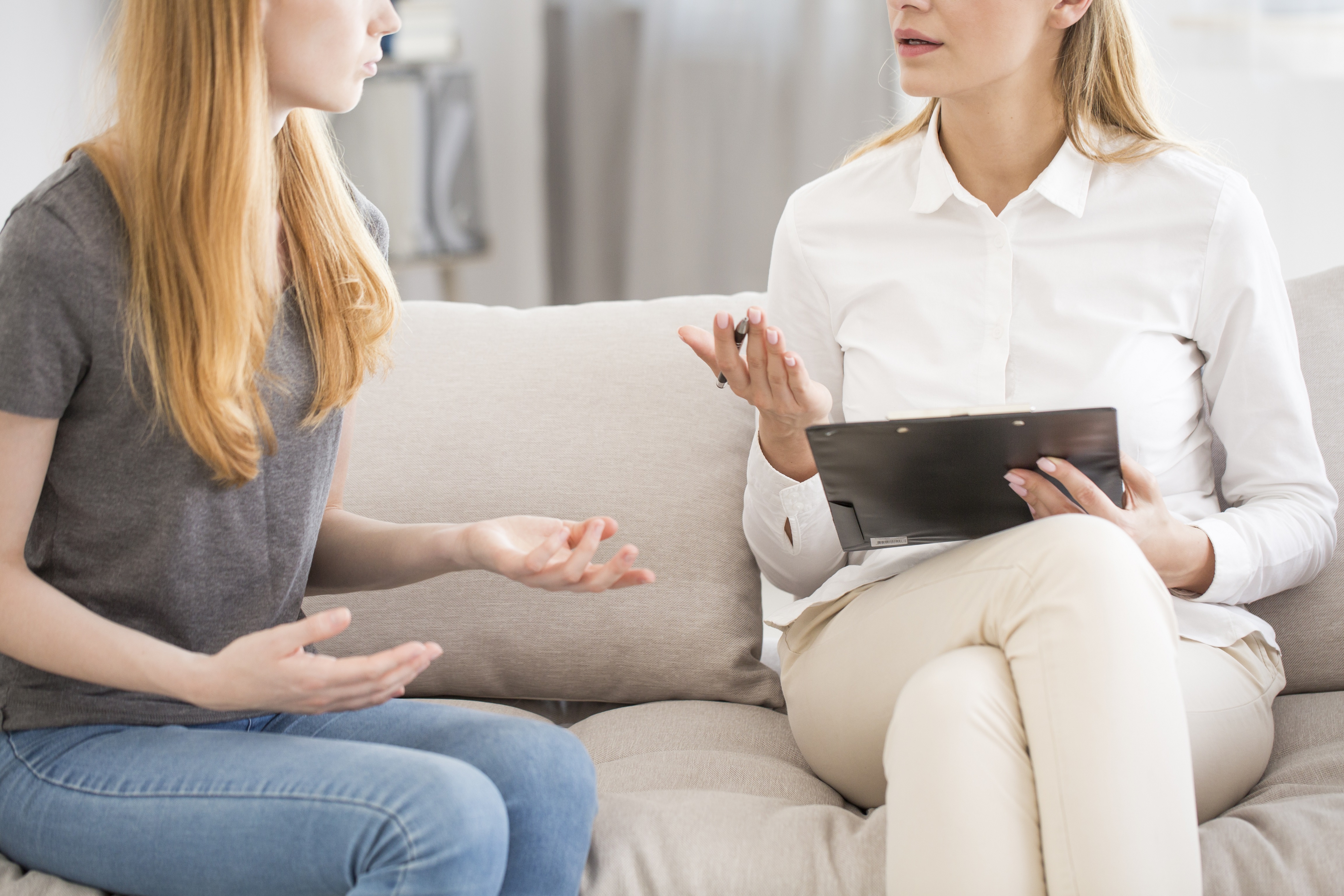 What are adrenal gland disorders?

Adrenal disorders can develop if your adrenal glands make too much or not enough of certain hormones, including hydrocortisone (called cortisol), adrenaline or aldosterone. These hormones keep metabolism, blood pressure, the immune system and stress response in balance. The adrenal glands are located on the top of each kidney. If adrenal gland disorders are not treated, serious complications can develop, including death.

The adrenal gland can be affected by different problems. Each type of adrenal disorder has somewhat different causes and symptoms. Some of the most common disorders include:

If the adrenal gland develops tumors, these conditions can occur:

What is adrenal gland insufficiency?

Primary adrenal insufficiency can happen when the adrenal glands don’t produce enough cortisol or aldosterone. The cause is destruction of the adrenal glands’ outer layer, which can be caused by an autoimmune disease that attacks the glands, from tumors, or tuberculosis or other infections.

What are symptoms associated with adrenal disorders?

Adrenal disorders can cause a life-threatening medical emergency, due to a severe lack of cortisol. An adrenal crisis can cause:

Other adrenal conditions can cause these symptoms:

How are adrenal disorders diagnosed?

Your doctor will take your medical history and ask about your symptoms.

Contact your doctor right away if you have any of these common symptoms of adrenal disorders:

Endocrinologists are medical doctors that specialize in diagnosing and treating adrenal disorders.

What are the treatment options for adrenal disorders?

Treatment varies according to the type and cause of your adrenal disorder. In general, these treatments are available:

National Institutes of Health. (Jan. 2017). What are Some types of Adrenal Gland Disorders? Retrieved 7-23-21, {https://www.nichd.nih.gov/health/topics/adrenalgland/conditioninfo/type

National Institutes of Health. (Jan. 2017). What are the Symptoms of Adrenal Gland Disorders? Retrieved 7-23-21, {https://www.nichd.nih.gov/health/topics/adrenalgland/conditioninfo/symptoms}

National Institutes of Health. (Jan. 2017). What are the Treatments for Adrenal Gland Disorders? Retrieved 7-23-21, {https://www.nichd.nih.gov/health/topics/adrenalgland/conditioninfo/treatment}

Dr. Jodi Nagelberg is an endocrinologist, with board certification in Internal Medicine. She also holds a masters in Health Administration and Policy. She joins TeleMed2U as Endocrinology Director and supports our mission to increase access to healthcare for patients everywhere. Postgraduate: University of Southern California Sol Price School of Public Policy Los Angeles, CA Masters, Health Administration and Policy, 2011