Get an online diagnosis and treatment for Bipolar Disorder 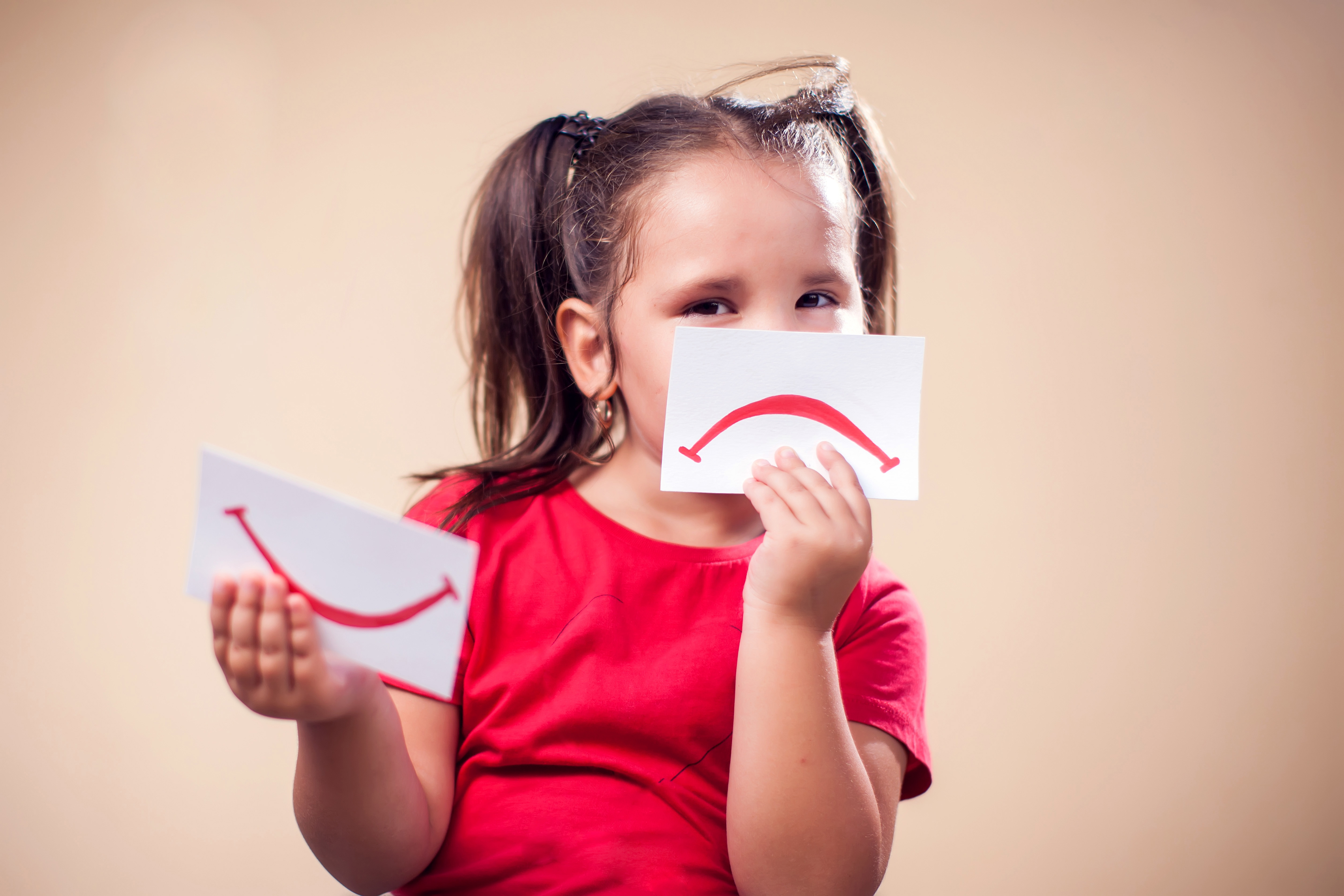 For the millions of individuals facing bipolar disorder across the globe, life is split between two different realities: elation and depression. If you experience manic and depressive episodes throughout a given period of time, you may have bipolar disorder.

What is bipolar disorder?

Bipolar disorder is a mental illness that affects an estimated 2.3 million children and adults in the United States, so know that you’re not alone. Bipolar disorder is characterized by repetitive shifts in emotions, mood, and energy that take place over several days or weeks. These changes can be embarrassing and affect one’s performance in school, work, and other social settings. There are several types of bipolar disorder that are associated with episodes of mania and depression to a degree:

‍What is bipolar I disorder?

Bipolar I disorder involves extreme highs and lows. Individuals with bipolar I disorder have periods of severe mood episodes ranging from mania to depression. During manic episodes, a person may feel irritable or invincible, causing troubling symptoms of sleeplessness, impulsive thoughts, delusions of grandeur, and rapid speech.

What is bipolar II disorder?

What is cyclothymic disorder?

Cyclothymia causes emotional ups and downs. However, they’re not nearly as extensive as manic or depressive episodes exhibited in bipolar I and bipolar II disorder. People with cyclothymia can typically function in daily life without the need for medication, though it may be difficult.

Although the direct cause of the bipolar disorder has not yet been determined, many researchers speculate that the disorder is caused by a combination of biological differences and genetic factors.

What are the symptoms of bipolar disorder?

Bipolar disorder is indicated by dramatic episodes of high and low moods that can affect a person’s quality of life. The frequency and intensity of symptoms can vary by person. When the disorder itself is active, symptoms consist of manic episodes, depressive episodes, and other features.

When do people develop bipolar disorder?

Bipolar disorder most commonly develops during late adolescence or early adulthood, although it’s possible to develop the disorder during childhood. Men and women are equally likely to develop bipolar disorder.

How is bipolar disorder diagnosed?

Bipolar disorder is diagnosed based on a psychiatric evaluation of one’s history and symptoms in order to determine whether or not they may be the result of another cause. Talking to family or close friends may also help in distinguishing bipolar disorder from depression or other psychiatric disorders involving changes in behavior, thinking, and mood.

How to get tested for bipolar disorder?

If you or someone you know has one or more symptoms of bipolar disorder, the first step to being diagnosed is to visit a medical professional or psychiatrist. Tell your doctor what signs you have noticed, and ask them for guidance and next steps. After evaluating your symptoms and medical history, your doctor may order several neuroimaging tests, such as magnetic resonance imaging (MRI) or computerized tomography (CT), to rule out other conditions that might be mistaken with bipolar disorder.

How to treat bipolar disorder?

Because bipolar disorder is a lifelong condition, treatment is based on managing your symptoms depending on your specific needs. Treatment may include medication, psychotherapy, and/or hospitalization for people whose symptoms cause them to behave dangerously or interfere with daily functioning.

How can I get diagnosed and treated for bipolar disorder?

Although there is no direct cure for bipolar disorder, there are numerous ways to manage this condition. If you or someone you know suffers from this mental illness, you can seek medical attention from a medical professional at TeleMed2U and consult virtually with a psychiatrist, all from the comfort of your home.

Select the type of service you need to get started.

Psychiatry And Therapy All Other Specialities