Telemedicine News: Two Bills in 2018 That Will Expand Access to Telemedicine 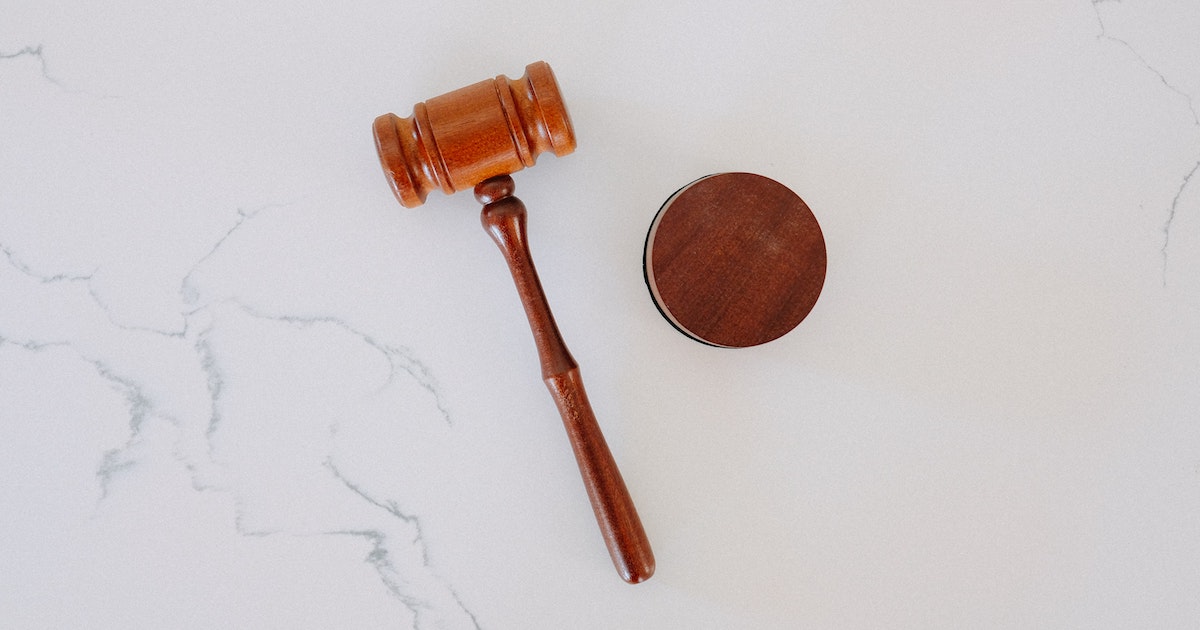 California legislators have passed two bills (AB 205 and SB 171) that allow Medi-Cal managed care plans to request other access standards if they’ve exhausted all the other options to obtain providers to meet either time and distance or timely access standards.

Effective January 1, 2018, telemedicine or e-visits are allowed as a means of alternative access. In addition, the state has set up requirements for registered pharmacy technicians who work at a remote dispensing site pharmacy.

The new laws are just the latest advancing a nationwide trend toward expanded telemedicine access. In Washington, D.C., the U.S. Senate and House of Representatives have each unanimously approved a bill that would give Veterans Administration (VA) doctors the ability to use a telehealth connection to treat veterans – regardless of where they live.

Besides providing veterans with access to healthcare via a telehealth connection no matter their location, The Veteran’s E-Health & Telemedicine Support (VETS) Act also gives practitioners an exemption from state licensure laws for this particular service. It also mandates that VA Secretary David Shulkin report to Congress within the year on the effectiveness of telemedicine use by the VA.

Previously, VA credentialing regulations allowed providers that are licensed in good standing in one state to see patients in person in any other state, but the same exchange was not afforded to the practice of telehealth. Now, with Congressional and White House approval, providers can overcome distance barriers and improve access to medical services that would otherwise not be available in remote rural communities.

Since the Senate bill (S.295) differs from the House bill (H.R. 2123), in that it bars states from denying or revoking a physician’s license for using telemedicine across state lines, both chambers of Congress will have to agree on a single bill. It will then be sent to the White House for the President’s signature before the legislation becomes law.

Some critics maintain that the VETS Act will give VA doctors unprecedented authority to practice across state lines and deprive states of the ability to regulate practitioners. However, the measure has garnered support from a wide range of organizations. These include the American Academy of Family Physicians, American Telemedicine Association, American Medical Informatics Association, and the Federal Trade Commission, to name a few.

The VETS Act also marks a turning point in Congressional support of new healthcare initiatives in general, and telemedicine in particular. Other bills aimed at requiring the Centers for Medicare & Medicaid Services to improve access and reimbursement for telemedicine programs have, as of yet, been unable to secure bipartisan support.

One such bill – The Increasing Telehealth Access to Medicare Act (H.R. 3727) – would enable Medicare Advantage plans to reimburse for telehealth services at comparable rates to in-person services, beginning in 2020. Although the bill made it out of committee and was slated for inclusion in last year’s Medicare extenders package, that has yet to happen. Nevertheless, optimistic legislative experts expect the package to be passed sometime in 2018 without any add-on bills.

The bill calls for establishing access and quality standards, safe prescribing standards, and a walk-in care protocol. In addition, the legislation calls on VA facilities to coordinate care with non-VA providers by sharing medical records and determining reimbursement.

TeleMed2U helps connect healthcare facilities with a network of providers that can give telemedicine access to patients that may reside in remote areas, or are medically unable to travel for all their appointments. Telemedicine is a growing field of remote care, that benefits both the medical practice and their patients, bringing quality care to those in need. Contact TeleMed2U for more info, by calling (855) 446-TM2U (8628).

Back to All Posts