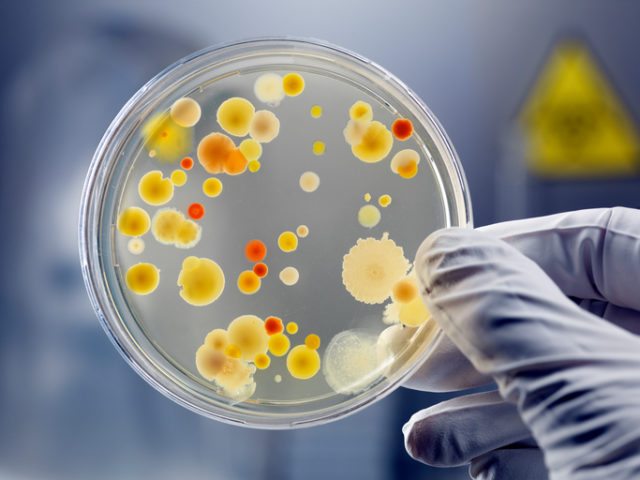 Why Is there a Need for Antimicrobial Stewardships? Antibiotics have been used for millennia to treat infections. Initially, various molds and plant extracts were used by different civilizations. Still, until the 20th century, bacterial infections such as pneumonia and diarrhea were the number one cause of death. In 1909, German physician Paul Ehrlich became the first person to create a chemical that could kill select bacteria. This drug became the first modern antibiotic. Antibiotics, ... END_OF_DOCUMENT_TOKEN_TO_BE_REPLACED

In Roseville, CA, TeleMed2U is a telemedicine practice that enables providers to evaluate, diagnose, and treat patients without geographic limitations. Our telemedicine services include Outpatient Medicine, Hospital Programs, Correctional Medicine, and Antimicrobial Stewardship. At TeleMed2U, we provide a variety of medical specialties, all our medical specialists are fellowship-trained when applicable, with a focus on clinical medicine.